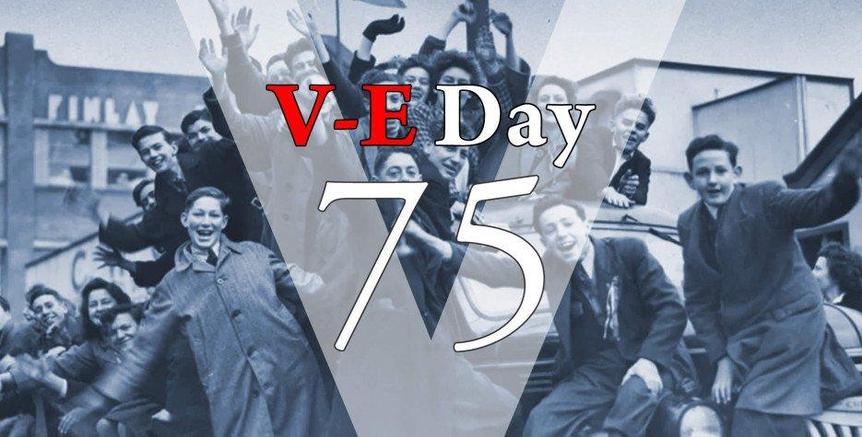 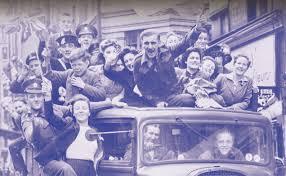 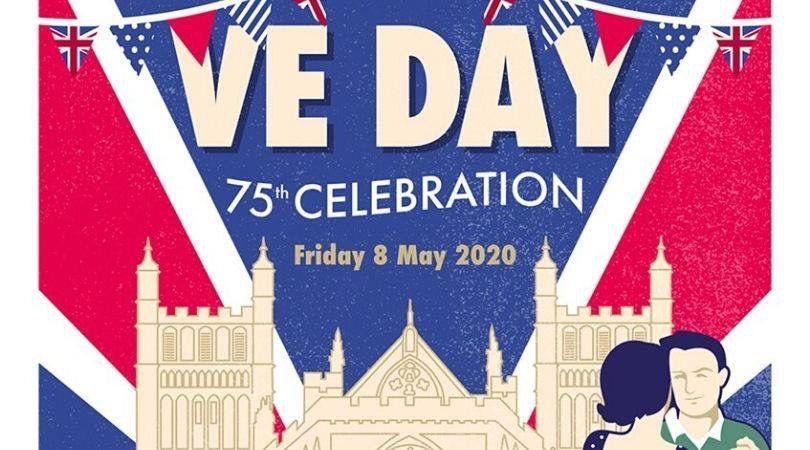 Victory in Europe Day/ VE Day took place on May 8th 1945. It was a public holiday and day of celebration to mark the defeat of Germany by the Allied forces in World War 2.
VE Day marked the formal conclusion of the war with Germany and brought to an end six years of suffering, courage and endurance across the world.

The news of a surrender was what everyone needed to hear and people ran out onto the streets, hanging bunting and banners and dancing. People organized street parties, shared their rationed food with friends and listened to the wireless for news. They celebrated the end of the war to mark the end of the suffering!

This year marks the 75th anniversary of VE Day and the end of the Second World War!

Here is a selection of tasks you may wish to complete to explore VE day or to even celebrate the 75th Anniversary!
Top
Cookie information
Cookie Notice